This is a forum for customizers, and collectors of action figures.

I was researching pulp characters from the 1920/30/40s looking for unique and distinctive characters to turn into customs. I came across Thibaut Corday of the French Foreign Legion. He appeared 21 times in Argosy Magazine in the 1930s in stories by noted pulp writer Theodore Roscoe. I bought an omnibus edition of the first five tales and set out to make a figure immediately.
Not easy to find pictures of the uniform from this period, so I got out my Action Man books and used the pictures of the Foreign Legion outfit as my visual reference. So this custom now fills three niches in my collection: Action Man, Military and Pulp Characters.

This figure went through several running changes as I made him. I was originally going to sculpt the hat from scratch, but then I found a spare Raiders German soldier head with cap peak that was the perfect size for the kepi and sculpted white milliput over the top. The bottom of the coat was more of a problem. In the end, I pulled apart a RoC Storm Shadow figure and used the coat from that. The sash around the middle covers a multitude of sins. :-D ;-) I could not find a Lebel rifle in 1:18, so I went with a BBi rifle I got with some accessories. Posing him with the Cairo thugs from Raiders was a no-brainer. 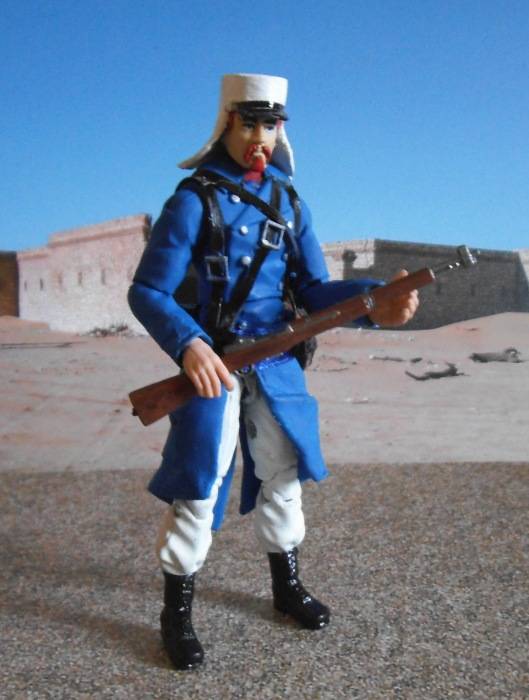 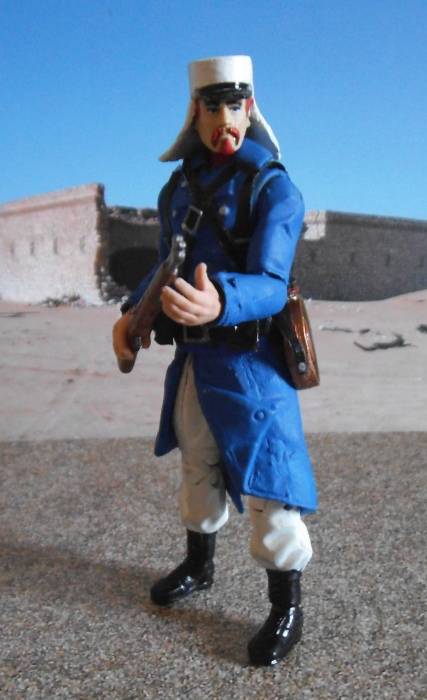 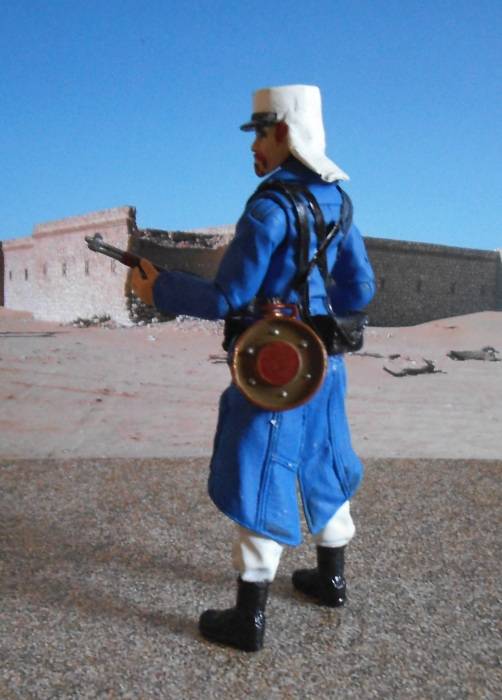 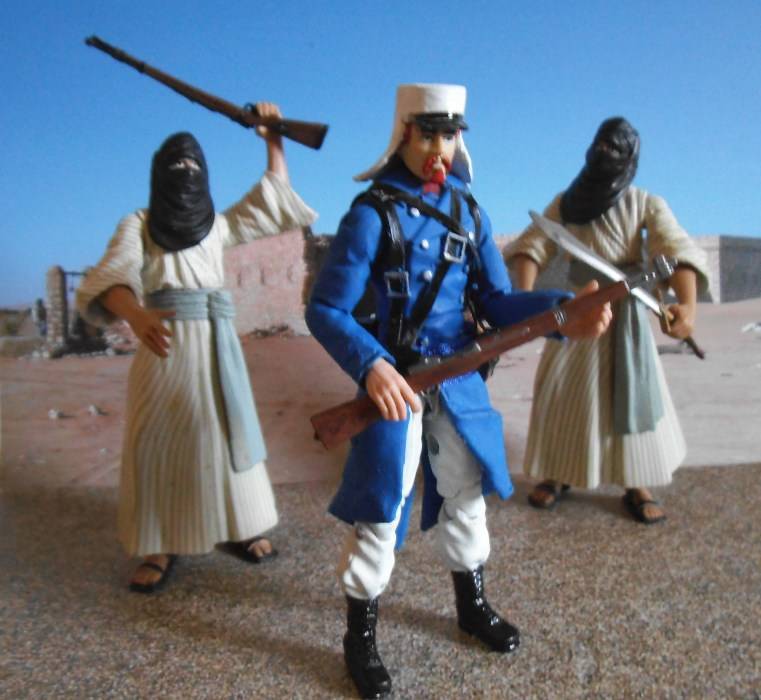 Re: Thibaut Corday of the French Foreign Legion

Very very cool Kam. Once again you've found a character from both obscurity, and antiquity, and given him life. 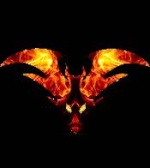